Switching up the breakfast classics with Savoury Porridge 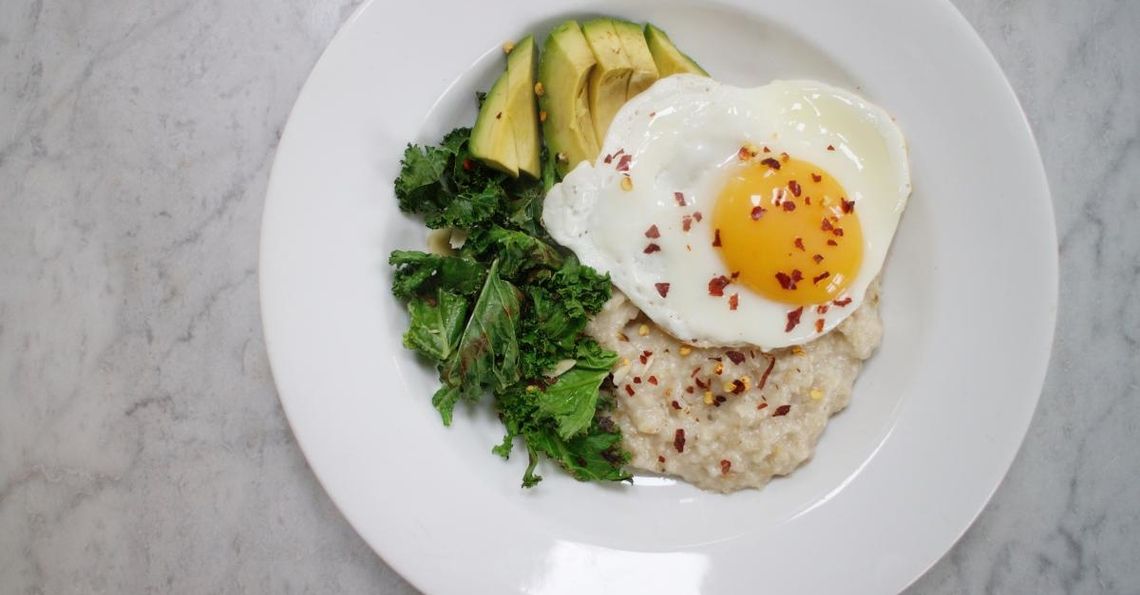 Savoury porridge I hear you ask, trust me don’t knock it until you have tried it. I am a big fan of eggs and greens for breakfast but when the weather is colder and the mornings are icey sometimes there is nothing that beats a bowl of warming porridge. So why not combine the two? Breakfasting just got interesting. 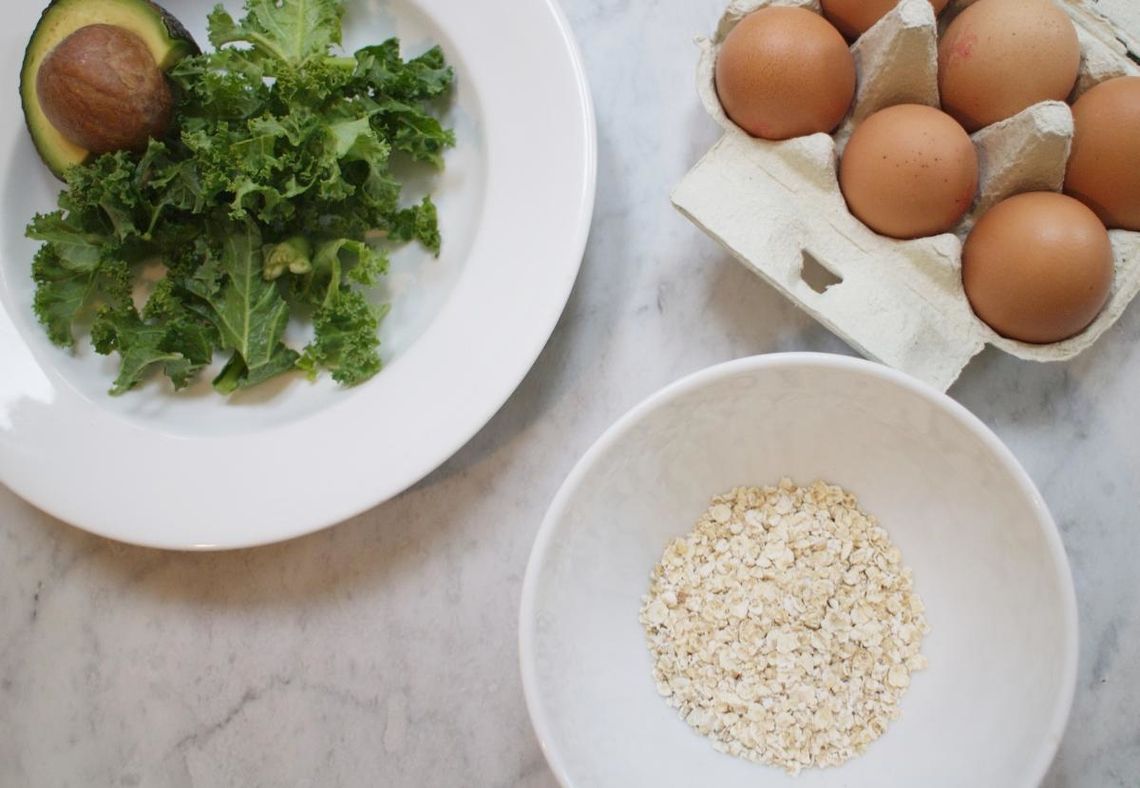 How to make the perfect savoury porridge Voila! Savoury porridge with a good side of greens and egg for the perfectly balanced breakfast of carbs, protein and good fats, which tastes great as well.