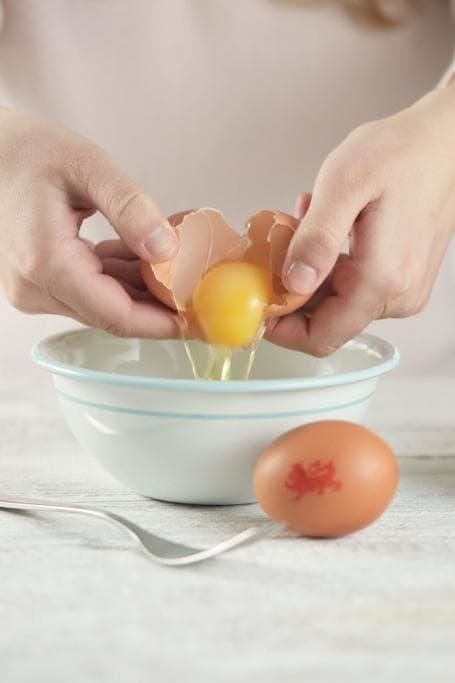 In October 2017, the Food Standards Agency (FSA) recognised the safety standards of British Lion eggs by confirming that they are safe to be consumed runny, or even raw, by everyone including vulnerable groups such as pregnant women, infants, children and elderly people.  The new advice follows a year long report by the Advisory Committee on the Microbiological Safety of Food (ACMSF), which highlighted the importance of using eggs produced to Lion standards. Read the full report here.

The ACMSF report acknowledged the ‘significant efforts’ undertaken by the UK egg industry to reduce Salmonella Enteritidis in laying flocks, which it says has made a ‘remarkable impact’ in reducing the levels of Salmonella Enteritidis infections in humans.’ It concluded that: ‘There has been a major reduction in the microbiological risk from Salmonella in UK hen shell eggs since the 2001 ACMSF report. This is especially true for those eggs produced under the Lion Code, which comprises a suite of measures including: vaccination, a cool chain from farm to retail outlets, enhanced testing for Salmonella, improved farm hygiene, better rodent control, independent auditing, date stamping on the eggs and traceability.’

It is considered that: ‘The very low risk level means that eggs produced under the Lion Code, or produced under demonstrably equivalent comprehensive schemes, can be served raw or lightly cooked to all groups in society, including those that are more vulnerable to infection, in both domestic and commercial settings, including care homes and hospitals.’ The ACMSF also highlighted that domestically produced British egg products have food safety benefits over imported products.

When talking to retailers and caterers, EHOs may want to refer them to the FSA advice and the findings of the ACMSF’s report.

In general, the legislation covers production and handling of all foods along the whole food chain and includes specific requirements to minimise risks to the hygienic production of high quality eggs.

For more detailed information about hygiene and salmonella specifically, please click here for a leaflet designed and prepared for EHOs.