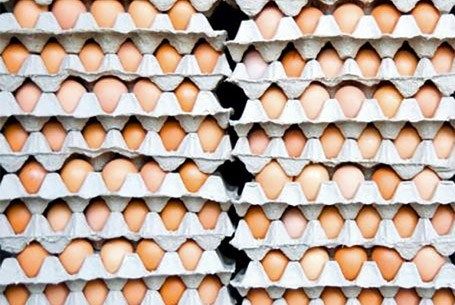 All figures for 2020 unless stated

Number of eggs eaten each day, and each year

Egg consumption in the UK

Calories in an egg