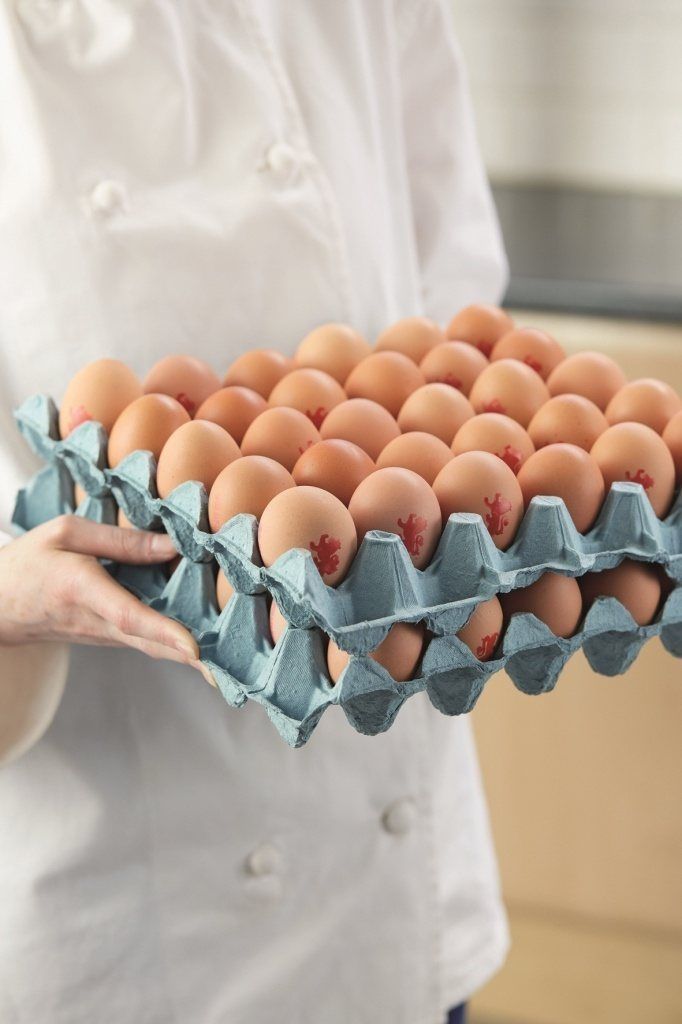 The Food Standards Agency has recently updated its advice on egg safety, confirming that British Lion eggs are safe enough for even vulnerable groups, such as pregnant women, elderly people and babies to consume when raw or runny.

In 2016 the Government's Advisory Committee on the Microbiological Safety of Food reported that 'There has been a major reduction in the microbiological risk from Salmonella in UK hen shell eggs...This is especially true for those eggs produced under the Lion Code.'

Several earlier reports produced by health and food safety bodies confirmed the high standards of the British Lion Scheme. The European Food Safety Authority (EFSA) published a report on UK egg production in 2007 which confirmed the status of the scheme as being among the safest in the world. In 2004, the Food Standards Agency (FSA) and Health Protection Agency (HPA) published reports which praised the British egg industry for the huge reduction of salmonella in eggs. Read the full Lion Lion Code of Practice summary here.