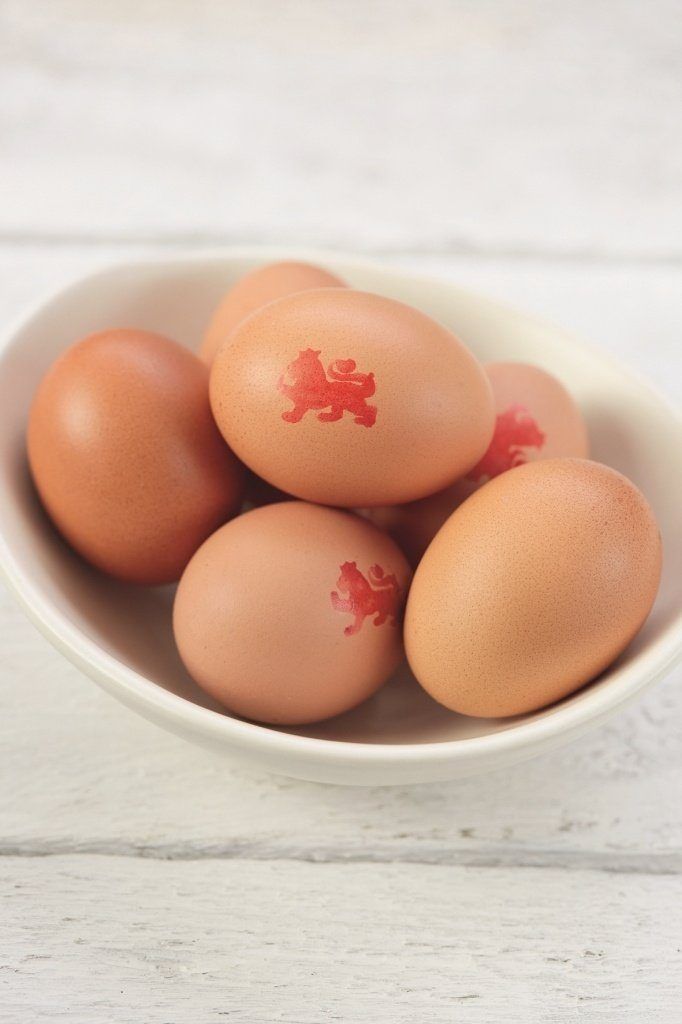 As the UK’s most successful food safety scheme, the British Lion Code of Practice has effectively eliminated salmonella from Lion Quality eggs produced in the UK. Find out more about the comprehensive Code of Practice, the success that has been enjoyed since its implementation in 1998 and further details about the British Egg Industry Council that represents the majority of UK egg production.

The Lion Code of Practice

Covering all aspects of the production chain, food safety control, legislation and other areas of the UK egg industry.

Find out more about the great success achieved by the scheme in effectively eliminating salmonella in eggs bearing the Lion mark.

Further details about the British Egg Industry Council – a collection of 11 major industry trade associations that represents 90% of all eggs consumed in the UK.

A talk by Edwina Currie

Former British Member of Parliament, Edwina Currie talks us through her new stance on eggs following her warnings in 1988, before the implementation of the British Lion Scheme, and why she now supports the UK egg industry’s food safety record.