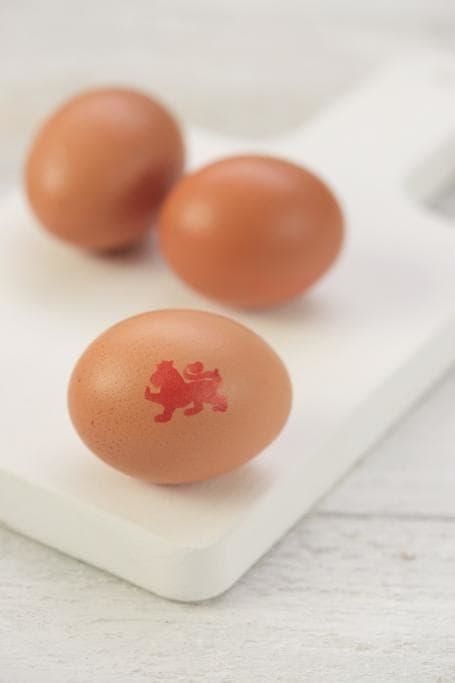 There is emerging evidence from published studies that eggs may contribute to greater satiety.

Food energy derived from protein appears to be more satiating than that from fat or carbohydrate. Eggs contain significant amounts of protein and have a low energy density.

Here we have collated all essential information on these topics together with referenced research, in order for you to learn more about how eggs may contribute to satiety.

There is a developing consensus that energy density (the amount of energy in a given weight of food or drink, i.e. calories per gram) has a major impact on satiety[1,2].

It is recommended that people should eat more foods with lower energy densities and fewer foods of high energy density so that they feel fuller for longer and more able to control their body weight. Eggs are classified as having a low energy density [3].

One study observed overweight and obese women to see whether what they consumed at breakfast influenced their energy intake during the rest of the day [4]. When the women were given either an egg or bagel-based-breakfast of equal energy density, those eating the eggs felt fuller and had less desire to eat other foods within the following 24 hours.

In a second study, overweight and obese subjects, given two eggs a day for breakfast, lost 65% more weight than those eating a similar breakfast without eggs [5].

The subjects were asked to follow an energy reduced diet while eating either a bagel or egg-based breakfast of equal energy density. The authors concluded that the egg breakfast enhanced weight loss when included as part of a reduced energy regimen and attributed these observations to the satiating quality of eggs.

These findings were replicated in a third study which compared the effects of a three egg, low carbohydrate breakfast and a high carbohydrate, low fat, bagel breakfast on satiety, this time in a group of men (n=21; age 20-70 years) [6].

This study also explored some potential physiological mechanisms for the observed effects on satiety. As in the previous studies, subsequent energy intake from an ad-libitum lunch was measured, but plasma glucose, and the ‘appetite hormones’ (insulin, ghrelin, leptin and glucagon-like peptide 1 and peptide YY) were also measured over the course of the 180 minutes between the two meals. The authors reported that the subjects were less hungry and consumed less energy at lunch after the egg breakfast, as well as less energy over the subsequent 24 hours (measured by food diary). Participants also showed a reduced glucose and insulin response to the egg breakfast compared with the bagel breakfast and the response of ghrelin (the only hormone known to stimulate hunger) was suppressed. There were no observed differences in the other hormones. The authors suggest that eating eggs may control hunger by reducing the postprandial insulin response and promote satiety by preventing large deviations in plasma glucose and insulin levels.

A fourth study in the UK showed that an egg-based lunch can help people feel fuller for longer when compared with other common lunches with similar energy content [7].

This study compared the effects on appetite of three different isocaloric lunches – a two-egg omelette with bread and salad versus a jacket potato with cheese and salad or a chicken salad sandwich. The three options, each containing less than 350 calories in total, were considered to be typical ‘healthy choice’ lunches.

The authors concluded that the consumption of eggs for lunch had a stronger effect on satiety than the other typically consumed carbohydrate-based lunches, and suggested that eggs might therefore represent a useful component of a diet aimed at controlling weight.

In a more recent study, the first in the UK to attempt to replicate the previous breakfast studies using more typical UK breakfasts, the breakfasts consisted of one of three isocaloric meals, either two poached eggs on toast, cereal (cornflakes) with milk and a slice of toast, or a croissant and orange juice [8,9].

The randomised study involved male participants, consuming one of each of the three breakfasts on three separate occasions. The participants showed increased satiety, reduced hunger and a reduced desire to eat after the egg meal relative to both the cereal and croissant breakfasts. The egg breakfast also resulted in a significantly lower energy intake (measured by weighed intake) at lunch relative to the cereal-based breakfast and at the evening meal when compared to a croissant-based breakfast.

7.Pombo-Rodrigues S, Calame W, Re R 2011. The effects of consuming eggs for lunch on satiety and subsequent food intake. International Journal of Food Sciences and Nutrition.