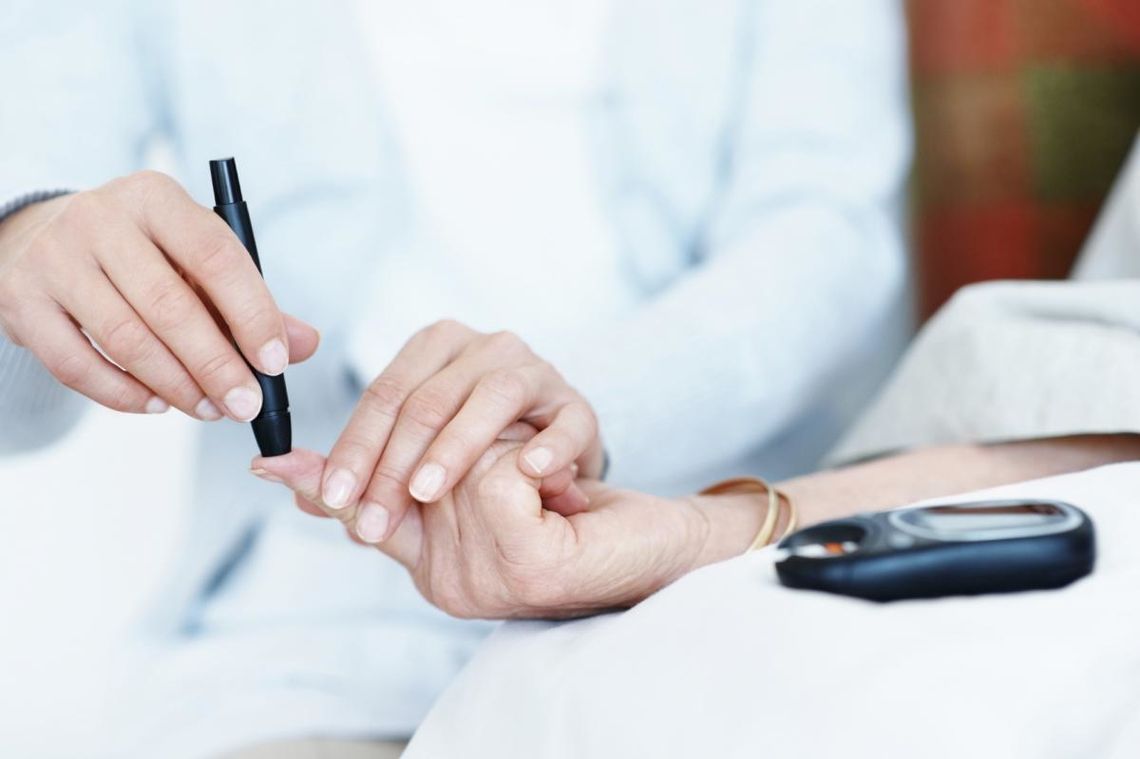 Some epidemiological studies conducted since 1999 suggested that there may be an increased risk of cardiovascular disease (CVD) in people with diabetes who consume more than 7 eggs per week [1-4]. However, these were all observational studies, many of which were secondary analyses of data and not specifically designed to investigate the association between eggs and diabetes; they provided no evidence of a mechanism for this observed association and most did not distinguish between subjects who have type 1 and type 2 diabetes.

It is possible that the link to eggs could have arisen from the fact that historically, eggs have frequently been consumed together with other foods that are high in saturated fat, or associated with other undesirable lifestyle factors such as physical inactivity.

Recent research on consumption of eggs and diabetes

A number of more recent studies have found no association between eggs, or dietary cholesterol, and T2D.

A longer-term, well-controlled RCT – the Diabetes and Egg (DIABEGG Study; Fuller et al. 2015) – compared the effects of a high egg diet (2 eggs/day; 6 days a week) to a low egg diet (< 2 eggs/week) on lipid profiles in 140 participants with T2D or prediabetes over 3 months [6]. In this trial the dietary intake of both groups was matched for energy and macronutrient intake; both groups were advised to reduce their intake of saturates, substituting foods rich in monounsaturates (MUFA) and polyunsaturates (PUFA). The participants consuming the high egg diet, whilst maintaining weight and consuming increased amounts of MUFA and PUFA, showed no adverse effects on lipid profiles compared to the low egg control group – there were no differences in total cholesterol, LDL or HDL cholesterol, triglycerides, or glycaemic control. There was a within-group trend of improved HDL-cholesterol in the high egg group, consistent with other studies, especially those in obese, insulin-resistant subjects, in whom cholesterol feeding has been shown to be associated with reduced dietary cholesterol absorption [7]. Interestingly, the high egg group expressed increased satiety and reduced hunger post breakfast and it has been suggested elsewhere that a higher protein intake may improve satiety and aid glycaemic control as well as preserving lean body mass amongst individuals with diabetes and prediabetes [8].

The authors concluded that the discrepancy between outcomes in Asian and Western cohorts might be explained at least in part by differences in sources of dietary cholesterol - as Westerners consume more dietary cholesterol from meat than eggs. However, the discrepancy could also reflect innate physiological differences between Western and Asian populations, for example Japanese men and women tend to have lower BMIs and lower insulin secretory capacity than their Western counterparts.

A continuation of the DIABEGG study (Fuller et al. 2018) investigated the effects of a 3-month period of energy restriction (2.1MJ/day) following the original weight maintenance phase of the study in the two groups of original 140 subjects with prediabetes or T2D [10]. Again, one diet was high in eggs (12/week), the other low in eggs (<2/week), but both were matched for macronutrients and with an emphasis on replacing saturates with foods containing mono- and polyunsaturated fats, ie a healthful diet. Weight loss over the 3-9 months of the study was similar in both groups. Measurements of glycaemia, including plasma glucose and HbA1c, serum lipids and inflammatory markers did not vary significantly between groups. The authors concluded that participants with prediabetes or T2D in the DIABEGG study who consumed a 3-month high-egg, weight-loss diet with a 6-month follow-up showed no adverse changes in cardiometabolic risk markers compared with those who consumed a low-egg weight-loss diet. They suggested that a healthy diet including more eggs than is currently recommended in some countries may be consumed safely.

Data from the Framingham Offspring Study (Lin et al. 2018) was analysed to examine the effects of dietary cholesterol on cardiovascular risk in people with T2D or pre-diabetes (impaired fasting glucose (IFG)) [11]. Over 20 years of follow-up, no statistically significant differences in glucose levels were observed across the different categories of dietary cholesterol intake. Higher cholesterol intake was not associated with an increased risk of T2D or IFG.

A re-analysis of data from the Adventist Health Study (Sabaté et al. 2018) showed that egg consumption is not independently associated with risk of T2D, whereas there was an association between meat consumption and T2D risk [12]. The results of this study underline the failure in earlier studies to investigate dietary associations with eggs. It is likely that this may have biased the apparent relationship between eggs and T2D risk reported in earlier studies in US populations [1-4], contrasting with a lack of effects in non-US populations.

Another small 12-week RCT in overweight and obese individuals with prediabetes and T2D (Pourafshar et al. 2018) showed that the daily addition of one large egg for 12 weeks, compared with a control group given an egg substitute over the same period, did not negatively affect total or LDL-cholesterol levels[13]. Egg consumption led to improvements in fasting blood glucose levels and lower levels of insulin resistance, indicative of overall reduction in diabetic risk with regular egg consumption.

The association between egg consumption and diabetes was investigated in a sample of 8,545 Chinese adults, followed from 1991 to 2009, with diabetes diagnosed as a fasting blood glucose >7.0mmol/l; the authors concluded that eating one egg a day increased the risk of developing diabetes by 60 per cent compared to those eating one quarter of an egg daily (they did not distinguish between type 1 and type 2 diabetes) [14]. Although one of the models analysed indicated that there was actually an increased risk of diabetes with decreasing egg consumption, the authors quote from a separate sensitivity analysis based on the group with highest compliance who attended all rounds of measurement over the 18 year period. It was clear from the study results, and as noted by the authors, that those people with the highest egg consumption had poorer diets, eating eggs alongside 'fast foods' and 'deep fried foods' as part of less traditional dietary patterns. They also had higher BMI, blood pressure, and blood lipids. However, it appears that the findings did not pertain to all adults, with only the results for women achieving statistical significance. Importantly, this was an observational study, which does not prove cause and effect, and it is unlikely to have fully accounted for confounding by the high fat dietary patterns associated with egg consumption in this study.

Several papers published in 2021, although largely based on historic data, have continued to debate the potential contribution of eggs and dietary cholesterol to risk of T2D and cardiovascular health [15, 16, 17], suggesting that there might be an association between higher egg consumption and increased diabetes risk. However, these are all observational studies (with limitations discussed above) from various cohorts, using dietary data that are often gathered as a snapshot at the start of the study and all acknowledge the possibility of residual confounding (by other dietary and lifestyle factors) as a limitation to the interpretation of their findings. In the study of postmenopausal women by Greenberg and colleagues, from the US Women’s Health Initiative cohort, there is only a weak link between egg consumption (3 or more per week) and diabetes risk that is dwarfed six-fold by the risk of being obese [17]. Furthermore, it is notable that despite these various reports, there is a paucity of mechanistic evidence to explain this possible link, with only one study, using isolated pancreatic islet cells and a mouse model, hypothetically suggesting a direct effect of cholesterol on insulin secretion [18]. Djoussé and colleagues consider possible mechanisms and comprehensively dismiss any mediation of cholesterol and note that there are insufficient data from the literature to support any effect of egg consumption on biomarkers of glucose metabolism [16].

Further well-controlled research, using yet to be developed nutritional biomarkers, is required to refute or confirm these studies and, interestingly, this is emphasised by Prentice and colleagues, based on other analyses from the Women’s Health Initiative, who note the uncertainty about the reliability of such observational studies using self-reported dietary data [19].

In the meantime, there would appear to be no good evidence-based reason to limit egg intake to reduce T2D risk for most people, provided that eggs are consumed as part of a healthful diet.

Click to read detailed research on eggs and diabetes

All information checked by an independent Registered Nutritionist/Dietitian