A great tasting frittata that is easy to prepare and low in calories.

This tasty supper dish is also great served cold in lunchboxes or on picnics. If preparing for vegetarians, omit the bacon and replace with 1 large sliced red pepper, adding 1tbsp more olive oil to the pan. 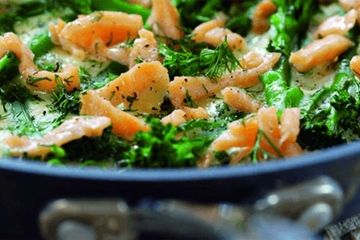 This low calorie recipe for smoked salmon and broccoli frittata is quick to prepare and very tasty, making it... 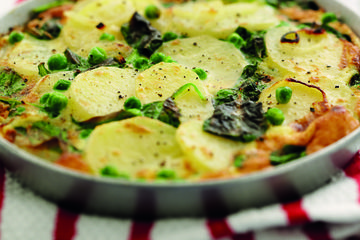 This dish provides high levels of protein (from the eggs) – useful for repairing muscle tissue after intense exercise... 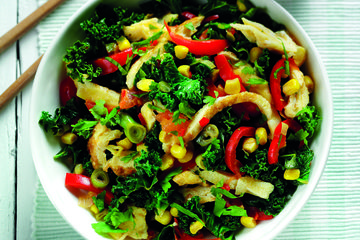 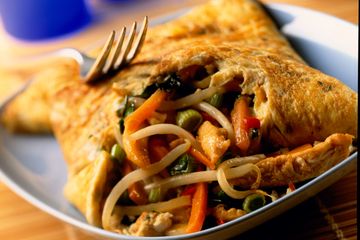 Indulge in this delightful oriental omelette, with tender chicken breasts seasoned with the spicy warmth of ginger, crunchy sweet...