Skip to main content
Home  /  Blog  /  How long should you boil an egg?

How long should you boil an egg? 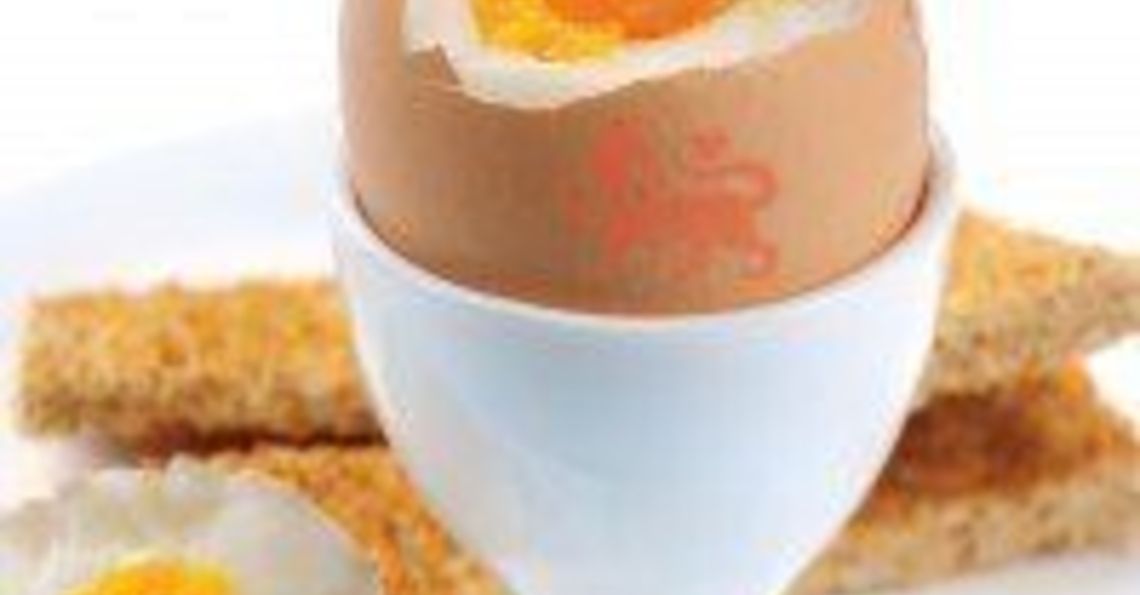 Ok, so we all know that boiling an egg isn’t rocket science – boil the water in a pot, put your egg in (gently!) and then take it out after a few minutes, right? Well, yes, but the time you take to boil the egg can drastically change the outcome, so we thought it would be a good idea to outline how long you should boil an egg depending on your preferences. Soft cooked - Soft cooked eggs have runny yolks, but the white is firm. Runny eggs are Ideal for dipping toast soldiers or put on top of other foods to let the yolk spread amongst the other ingredients once cut into. To soft-boil an egg, use the following times:

Medium cooked - Medium-cooked eggs have a firmer, creamy golden yolk which is still a little bit runny, with the white remaining firm.

Hard-cooked – For firm yolk and white. Avoid cooking them for too long otherwise the protein in the white toughens and becomes rubbery. When hard-cooking eggs, using fresh eggs isn’t recommended as they are difficult to peel so eggs that are coming close to their ‘best before’ date will peel most easily. For hard-cooking your eggs, here are the times:

So, do you put the eggs in the water once it’s already boiling, or do you put it in cold water, and then bring it to the boil? There’s a lot of debate about this, as some people tend to do it their way, but the consensus seems to point towards boiling the water first, instead of starting off cold. This may be down to the slowly warming water causing the membrane to stick to the shell, which makes peeling more difficult. One thing we will say, is when lowering the egg into the pot, be careful or the egg will crack!

So now you know how long to boil your eggs, but what can you do with them? Here are some suggestions Devilled Eggs – Ideal appetisers for dinners and snacks for parties Boiled Egg with parmesan shell – Give your boiled egg a delicious, crispy outer coating Paul Merrett’s Scotch Egg – Create your own version of this British classic. Boiled Egg Salad – Perfect as a late lunch or starter Want some more ideas? No problem - we have a whole load of boiled egg recipes, so put the kettle on and go check them out!