The humble Scotch egg is a quintessentially British snack that is currently enjoying a culinary renaissance, with pubs, butchers and even top Michelin star restaurants all creating their own renditions of the country’s most treasured snack.

At its best a Scotch egg is all about raw simplicity: a hard-boiled egg wrapped in a hearty sausage mixture, covered in glorious golden breadcrumbs.

Home made Scotch eggs are easier to make than you think and bound to be popular with the family. See our classic recipe and create your own.

Video: How to make Scotch eggs

About the Scotch egg

Many have tried to lay claim to the Scotch egg – some accounts trace it back to North Africa, whilst others say that it originated from Indian Cuisine. Closer to home, some opinions point at Yorkshire where the locals coated eggs in fish paste and called them ‘Scotties’.  To add further speculation the London department store Fortnum & Mason claims to have been the original creator behind the Scotch egg back in the year 1978.  One thing’s for sure – despite its name, the dish didn't come from Scotland!

Today, Scotch eggs are as popular as ever and are a staple at any picnic worth its salt. Pubs and supermarkets all sell their own creations and experiment with different fillings and coatings. What they differ in ingredients they share in taste and there’s really not much better than tucking into a hearty, satisfying Scotch egg.

Culinary experimentation has led to a flurry of choice. See the recipes on this page for our selection, including spicy potato, gluten-free, turkey mince, smoked haddock and falafel Scotch eggs.

Scotch eggs are great for many occasions: Whether you’re looking for a rustic dinner party start, a picnic-crowd pleaser or just looking to try something in the kitchen, then try out one of our recipes. 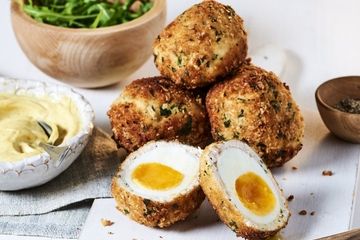 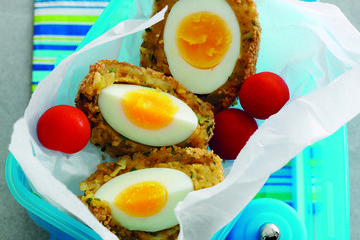 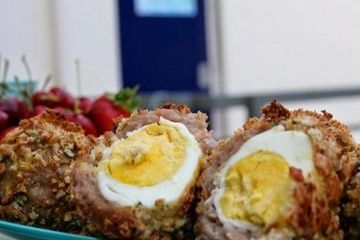 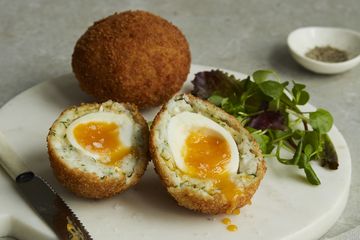 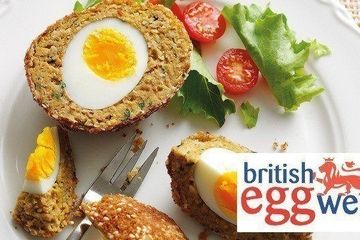 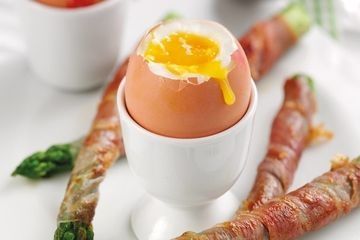 How to boil an egg 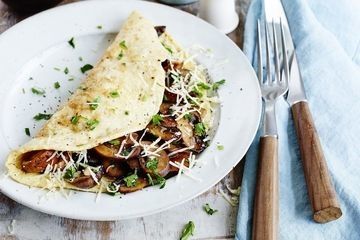 How to make an omelette

Simply follow the steps to create a fluffy and light perfect basic omelette. 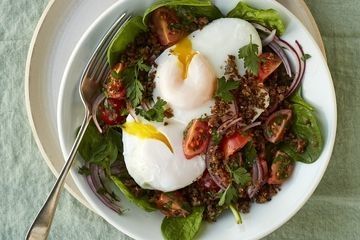 How to poach an egg

Poaching an egg is easy to master, follow our step-by-step guide. 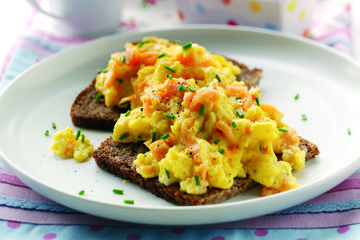 How to make scrambled egg